When designing our belts we blend tradition and innovation, craftsmanship and technology so to generate better performing, longer lasting products.

Even though the very beginning of our history dates back to 1878, the current ITB Industrie Tessili Bresciane brand was first registered in 1918 at the Chamber of Commerce of Brescia, one of the then most active and fast developing textile regions in Italy. In 1962 the company relocated to a new and larger site in Merone (Como), from where it presently operates.

Throughout the centuries ITB has proudly served numerous industries and thousands of customers worldwide with a comprehensive range of textile products, specialising during the past 60 years in the manufacturing of seamless felt belts which are today unanimously recognised as the reference standard in terms of quality and performance.

Organised in three distinct divisions, Industrial, Textiles and the Batteries Division, ITB counts on a creative R&D centre, a state-of-the-art laboratory and a manufacturing department equipped with a mix of modern and old however irreplaceable machinery, where our young and motivated production team works under strict Lean methodologies.

With an innate sense of respect for the environment and the community, the ITB mission is, and will always be, focused on the quality of our products and the satisfaction of our customers. These values have contributed to the acquisition in 2008 of ITB Industrie Tessili Bresciane by the Heimbach Group, following a strategic expansion of their Technical Textile business segment. 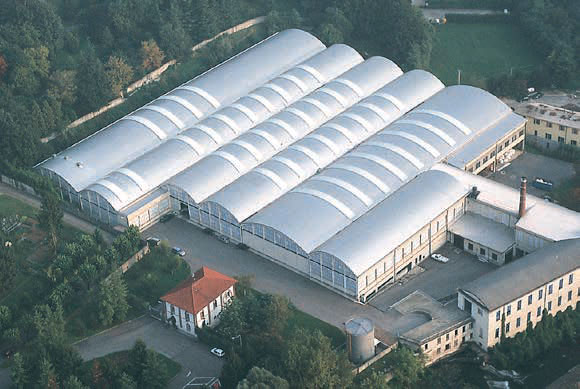